Thank you to our main sponsors:

It has been two long years since the Rothley10K was held so it was with a bang that this year’s event was back!

Held on 14 September 2021, the Rothley10K saw 548 runners line up to pound the streets of Rothley, raising funds for charities – including hosts LOROS – who have all struggled during the pandemic.

Running for its 35th year, this year’s race is dedicated to Colin Favell, who founded the race and sadly passed away in February last year.

There were many heroes at this year’s event and early indications suggest that over £20,000 has been raised for LOROS.

Ian Mattioli, Chief Executive Officer of Mattioli Woods said, “every year we host this race and it is always a real privilege to watch the good people of Leicestershire – runners, sponsors, volunteers and spectators - give up their time to help others, especially after such a difficult 18 months”.

John Knight Chief Executive Officer of LOROS Hospice said, “LOROS is over 37 years old and works with about 2,500 patients and their families each and every year. Mattioli Woods has supported this event now for more than four years and we’ve had a partnership for over 20 years which is really significant to me. It’s more than money, it’s a relationship. It’s so positive and a very friendly business that we can go to and talk about projects for what we see for the future of the charity. We’re very grateful to Mattioli Woods as a company for supporting us and allowing us now to reshape the nature of the organisation.” 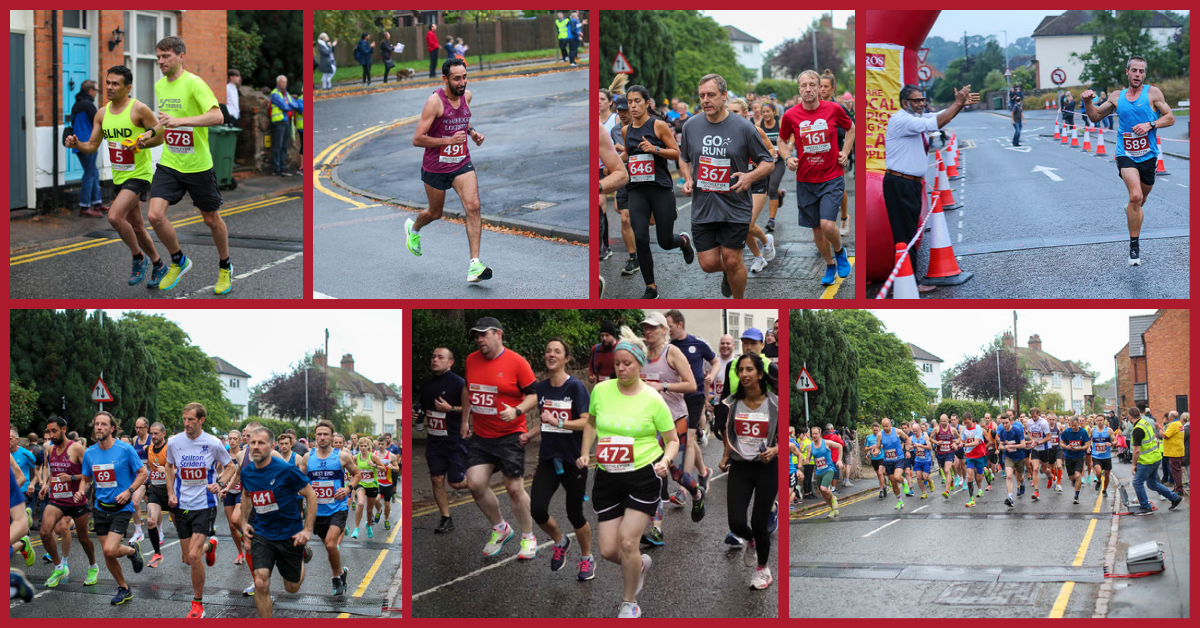 "Just wanted to say what a fantastic event you put on. Tough course which was brilliantly marshalled. I was also amazed with how many locals were out watching and cheering everyone on pretty much the whole way round. Absolutely loved the whole thing, even the hills!"